A downloadable game for Windows, macOS, and Linux

Weird Worlds: Return to Infinite Space is a hybrid roguelike game of space adventure and starship combat set within an unexplored region of the galaxy known as the Purple Void. Each game session presents an instant, randomly generated space opera that plays to its conclusion in one sitting.

Captain your own starship and head out into deep space. Explore exotic suns and discover strange planets. Avoid nebulas and dangerous black holes. Encounter alien enemies--and allies. Command starship battles, blow up stuff and collect booty, then return to your homeworld and fortune and glory!

The coolest trip across the galaxy ... a sure-fire hit that should be
in every gamer's library. - Russell Carroll, Game Tunnel

This is what independent gaming is all about - Cory Banks, Gamers With Jobs

This game blew me away, and minutes turned into hours as I kept telling myself, alright, that one didn't count. Just one more round... - Kit Pierce, MacGamer

Pathetic earthlings. Hurling your bodies out into the void, without the slightest inkling of who or what is out here. - Ming the Merciless, Planet Mongo

In 2006 Weird Worlds was nominated for the Independent Games Festival Seumas McNally Grand Prize and won the festival's award for Innovation in Audio.

Go here for everything Weird Worlds.

UPDATE: If you like Weird Worlds, you'll surely enjoy its 3D sequel, Infinite Space III: Sea of Stars. Get it from itch.io right here.

In order to download this game you must purchase it at or above the minimum price of $4.99 USD. You will get access to the following files: 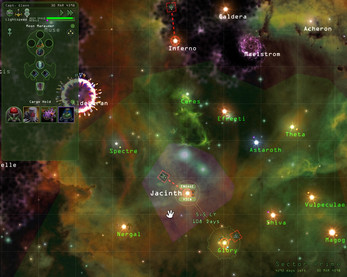 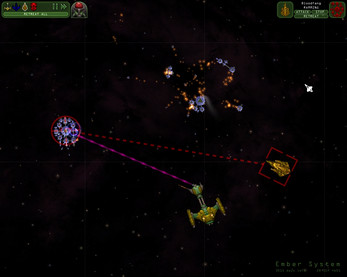 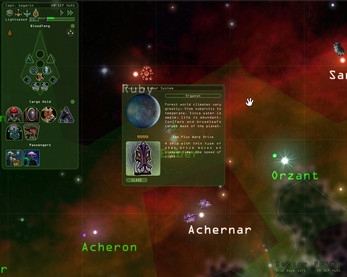 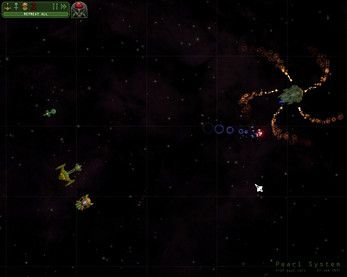 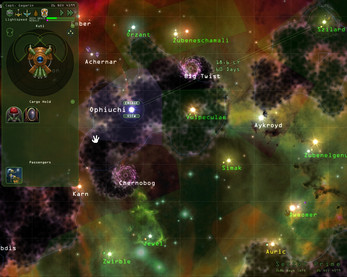