A downloadable game for Windows and macOS

You've heard the hushed rumors about a "network behind the network"; a sub-cyber matrix of covert data streams utilized solely by the Dark Powers of the world. Now, after several risky hacks and virtual excursions beyond vast Pulsor City, you know the truth --Ouroboros exists!!

In defiance, you have trained to work for the Good Guys to preserve Freedom by defeating the devious Grid Guardians. You must expose the sinister secrets of those evil villains who use it to conspire and oppress!

In this electronic reality YOU are a Data Jammer, an elite virtual commando tasked with one purpose: Infiltrate the virtual Vaults of Ouroboros, the Military Industrial Complex, and take down The System!

What are people saying about Jammers?

The Digital Eel guys have done it again: another outrageously retro, tongue-in-cheek, weirdly beautiful, and very inexpensive video game. As if Brainpipe weren't enough, now it's Data Jammers: Fast Forward. What Atari might have produced if they had had a sense of humor and a better CPU. I don't normally flack video games, but these guys' imagination and polish consistently impresses me -- and there's only three of them. - Ernest Adams, Facebook post

Data Jammers: FastForward is reminiscent of all that is good in the world. Or at least some of the things that are good in the world, like Tempest and speeding through cyberspace. - Adam Smith, Rock, Paper, Shotgun

The colourful, vibrant wireframes, and hypnotic collage of abstract 3-D models screaming past at a million miles per hour is very satisfying on an aesthetic level. If ever there were calls for examples of videogames to be considered as legitimate art, Digital Eel's creations would be amongst the first I'd proffer. - Steve Blanch, Bytten

What makes the game a real pleasure, however, are the two things as which Digital Eel always excels; the use of code to produce trippy graphics, and the excellence of the music. Playing Data Jammers is like being at a rave, with glowing Tron-like visuals and a danceable techno score; indeed, weaving and gyrating through the game feels a lot like dance as well. - Greg Costikyan, Play This Thing! 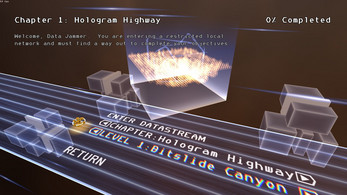 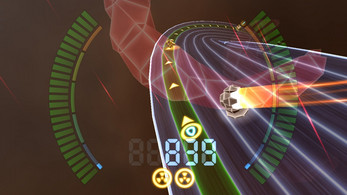 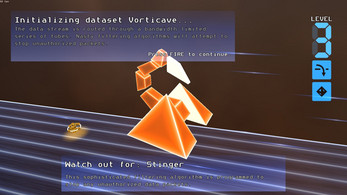 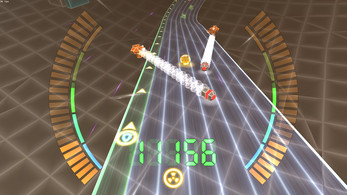 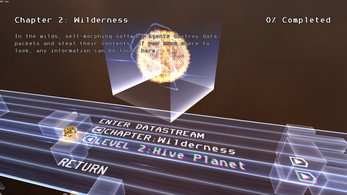 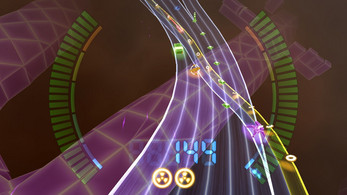 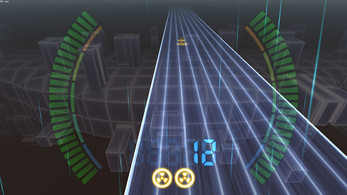 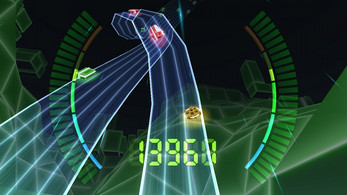 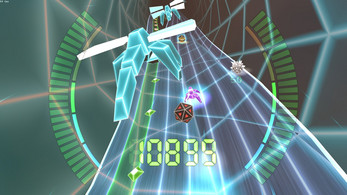 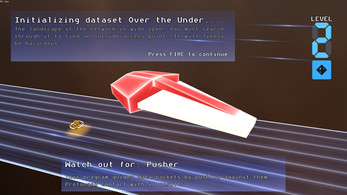 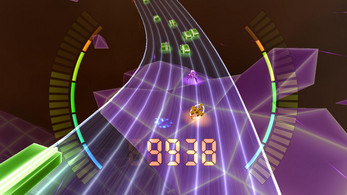 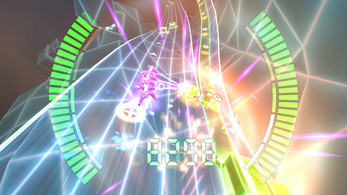 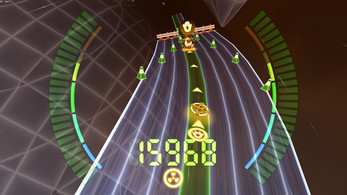 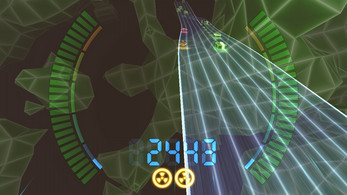 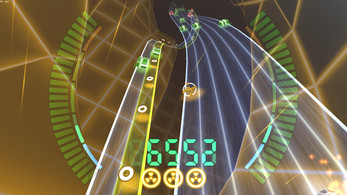 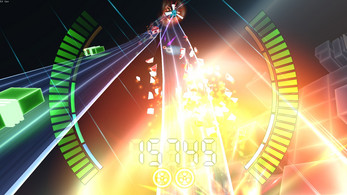 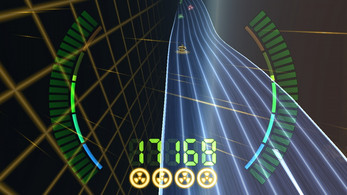 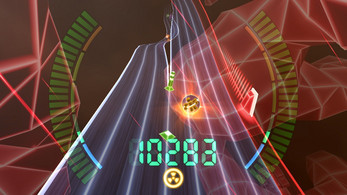